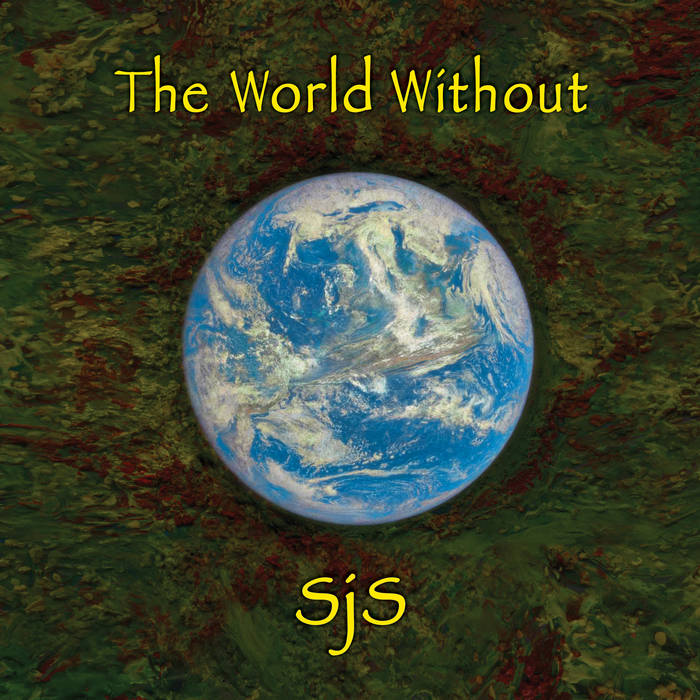 SJS frontman Stuart Stawman is an English musician, songwriter and producer currently living in the Blue Mountains of Australia. With a style easily described as ‘genre-blending’, but with feet firmly planted in neo-progressive rock, the music of SJS takes in elements from the worlds of post-rock, folk, world music and modern electronic textures.

Stawman honed his studio skills as a London-based sound engineer across the nineteen eighties. Alongside encounters with the likes of David Gilmour, Tears For Fears and many more, he was in the unique position of watching Talk Talk record a project that would become the stuff of music mythology, their ‘Spirit of Eden’ album.

Fast forward and we find him combining with the talents of Douglas Skene [Hemina, Anubis), Graeme James [Tramtracks], Christopher Soulos [Espirito, Flatwound, Masha’s Legacy] and others to create a distinct, impeccably-crafted new voice in contemporary progressive rock. A voice that takes inspiration from Anathema to Zappa, from ‘Talk’ era Yes through to ‘Spirit of Eden’ era Talk Talk.

The World Without’ is infused with themes of loss, but never the loss of hope. While this musical journey encompasses the loss of relationships and meaning, the loss of ecosystems, and the loss of enchantment, it is not an album that sinks beneath the weight of the losses we face in contemporary life. Rather, it acknowledges the place of loss within a celebration of life, within a world without.

Music and lyrics by Stuart Stawman

Bandcamp Daily  your guide to the world of Bandcamp